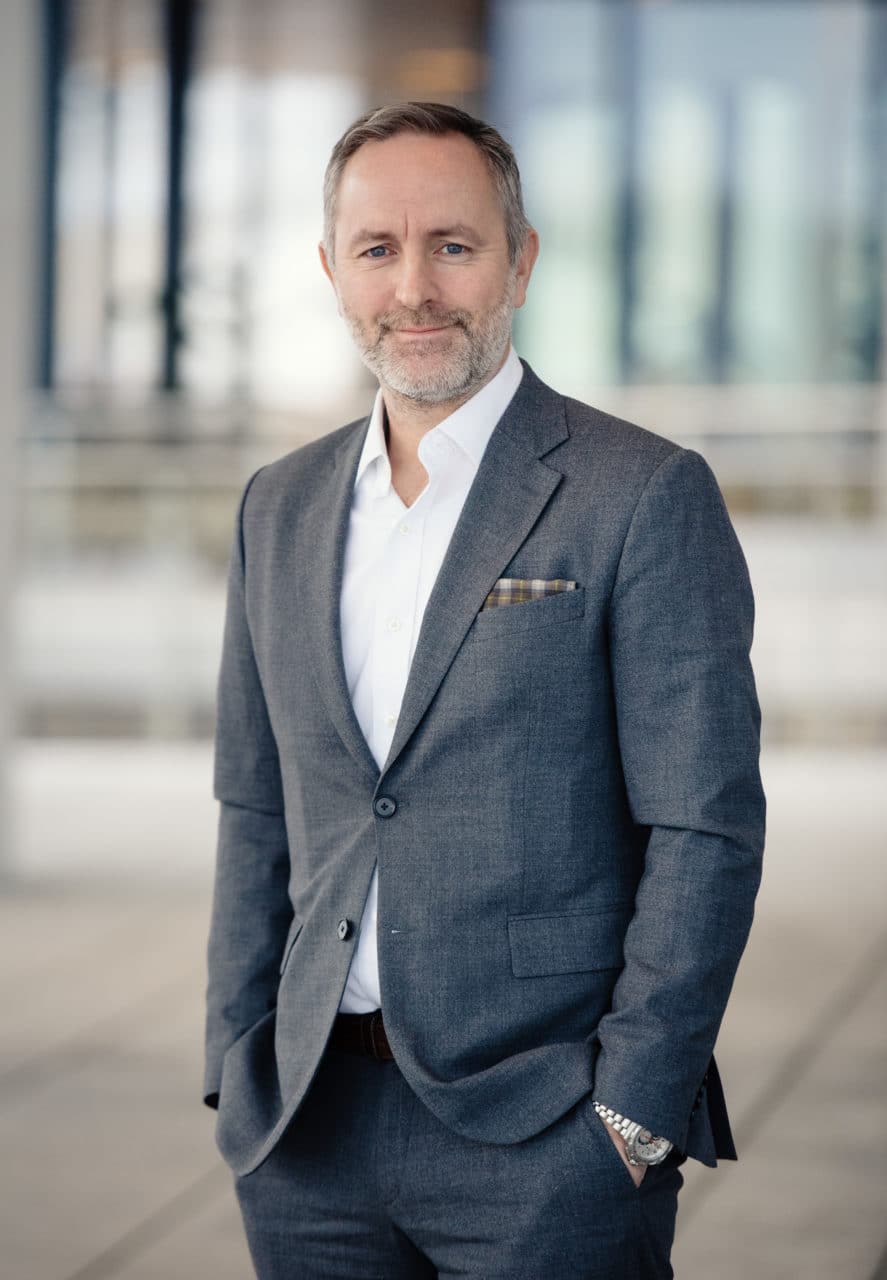 Jan has more than 20 years of experience within public relations and public affairs. He advises clients on communication strategies, public affairs and crisis management, in addition to corporate communication in general. Jan has extensive experience from various industries, with a particular focus on clients in the retail and food and beverage industries, and he is frequently used as an advisor for various industry groups.

Jan joined CC in 2021 after 24 years at Gambit Hill & Knowlton, where he held several key positions, such as Director of Public Affairs and Corporate Communications. He has also been a driving force behind Gambit’s activities at the Arendal Week as well as numerous events, including the Norwegian Washington Seminar. He has also been the head of public affairs for the Association of Norwegian Wine and Spirits Suppliers.

In his younger years, Jan held a number of positions within the Progress Party’s Youth and later with NKSF (now Conservative Students).

Jan comes from Stavanger and is of course an avid supporter of the local Viking football club. He is also interested in history and has a weak spot for the Antiquity and early Norwegian Middle Ages. Two teenage kids also help him keep busy.