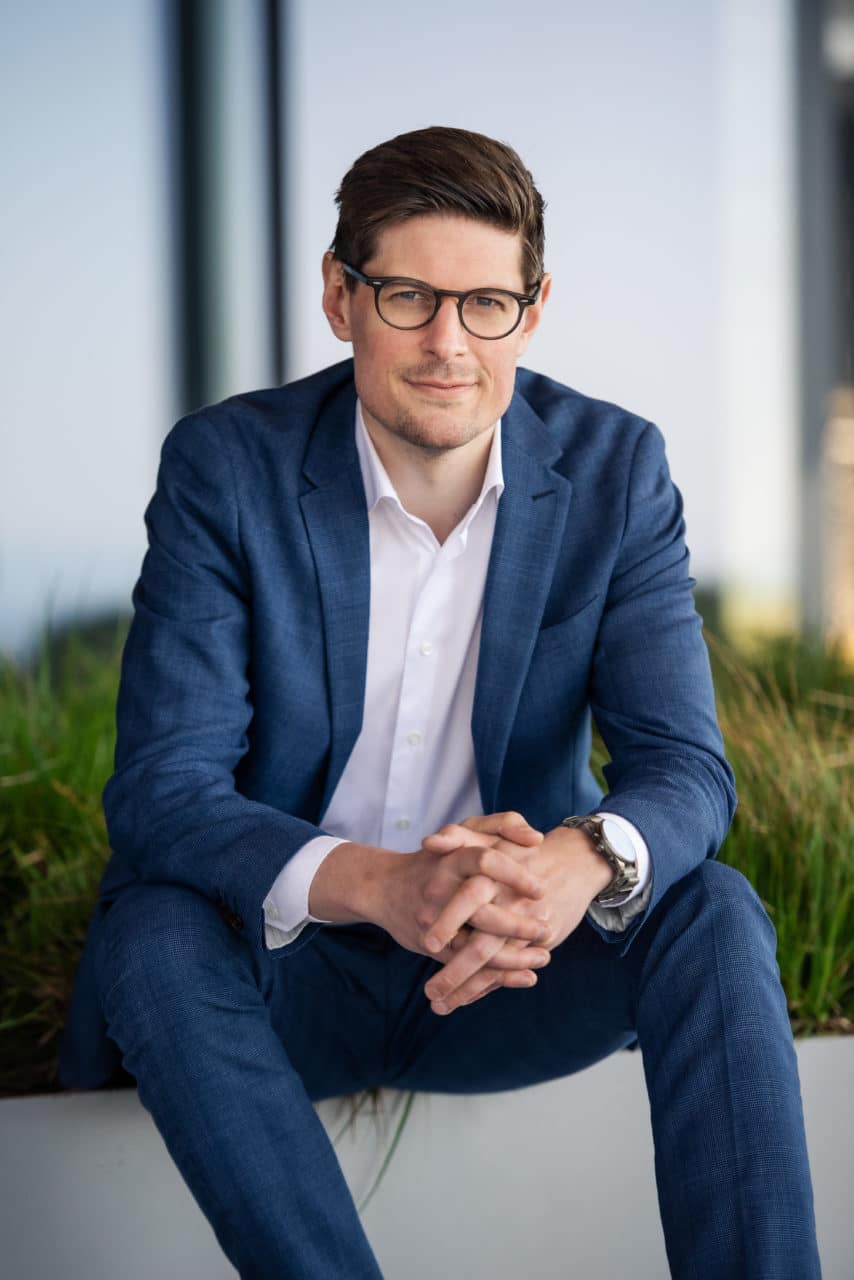 Magnus employs his broad societal expertise, wields a sharp pen, and possesses a large network within media and communications. He is frequently engaged as a consultant for challenging media matters, and to market business products and services to relevant target groups.

Magnus previously held the position of communications manager at Tøyenløftet, the municipality of Oslo’s rejuvenation of a central district. He also worked with analysis and reporting at the International Law and Policy Institute, and coordinated the Norwegian chapter of the International Campaign to Abolish Nuclear Weapons (ICAN), the recipient of the 2017 Nobel Peace Prize.

Magnus has served as Chairman of the Board of Students in Oslo and Akershus (SiO), and has experience from volunteer work in the Oslo Labor Party and the program committee of the party’s youth organisation (AUF). He holds a Master in Peace and Conflict Studies from the University of Oslo, which included sojourns at the University of California, Berkeley and Freie Universität in Berlin.

Magnus is a creative and jovial Bodø-native, who as the busy father of three maintains a rigid routine in his everyday life.