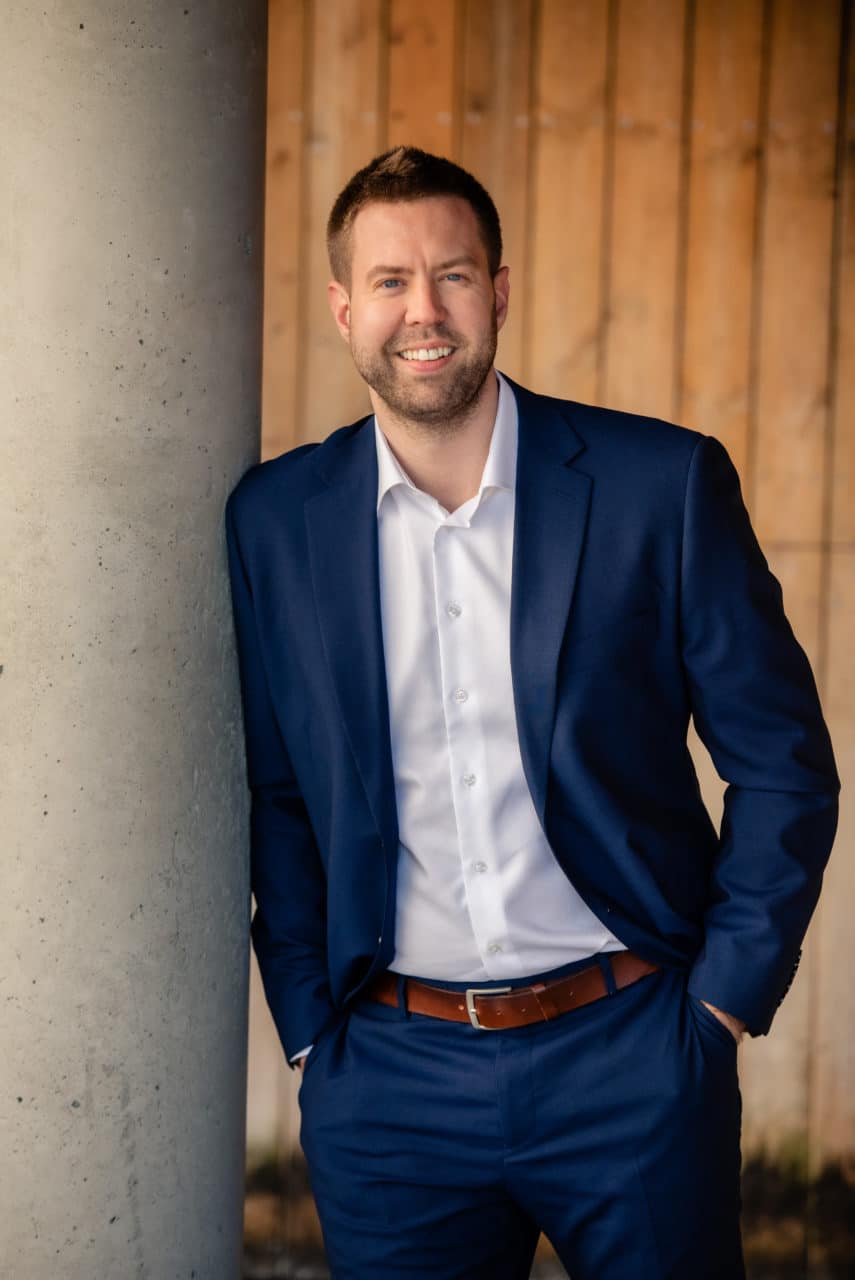 Thor is a versatile consultant with broad, operational experience from media, public relations, and policy work, both in Norway and abroad.

He has formerly worked for The Confederation of Norwegian Enterprise (NHO), the center-left think tank Agenda, The U.S. Embassy in Oslo, and the Norwegian Consulate General in San Francisco. He has also done NGO work in other countries. In these previous roles, he has been the Head of Communications, Web editor, Events coordinator, and has worked extensively with media relations and digital communication.

As the result of a long-standing interest in American politics, Thor has published written pieces in most major Norwegian newspapers and has appeared as an on-air expert on major TV- and radio outlets. In 2020, he worked for the Norwegian Broadcasting Corporation (NRK) as a researcher and content manager on a widely viewed documentary titled «UXA», which won «Best Documentary in Norway» that year. In 2018, he published a book on polarization in American politics.

Thor is an efficient and analytical consultant with a sharp pen. He has an eye for details and can juggle a large workload. During a ten-year period, most of it spent abroad, he practiced English as a primary language both in a university and a work-setting. He has undertaken certified training in the international sustainability reporting standard, Global Reporting Initiative (GRI).

Thor holds a master’s degree in Comparative Politics from the London School of Economics, and a bachelor’s degree in Political Science and History from St. Olaf College in Minnesota.

Outside the office, Thor is an active and outgoing guy who particularly enjoys spending time with his partner and daughter, watching Premier League games, or catching up on newspaper reading.