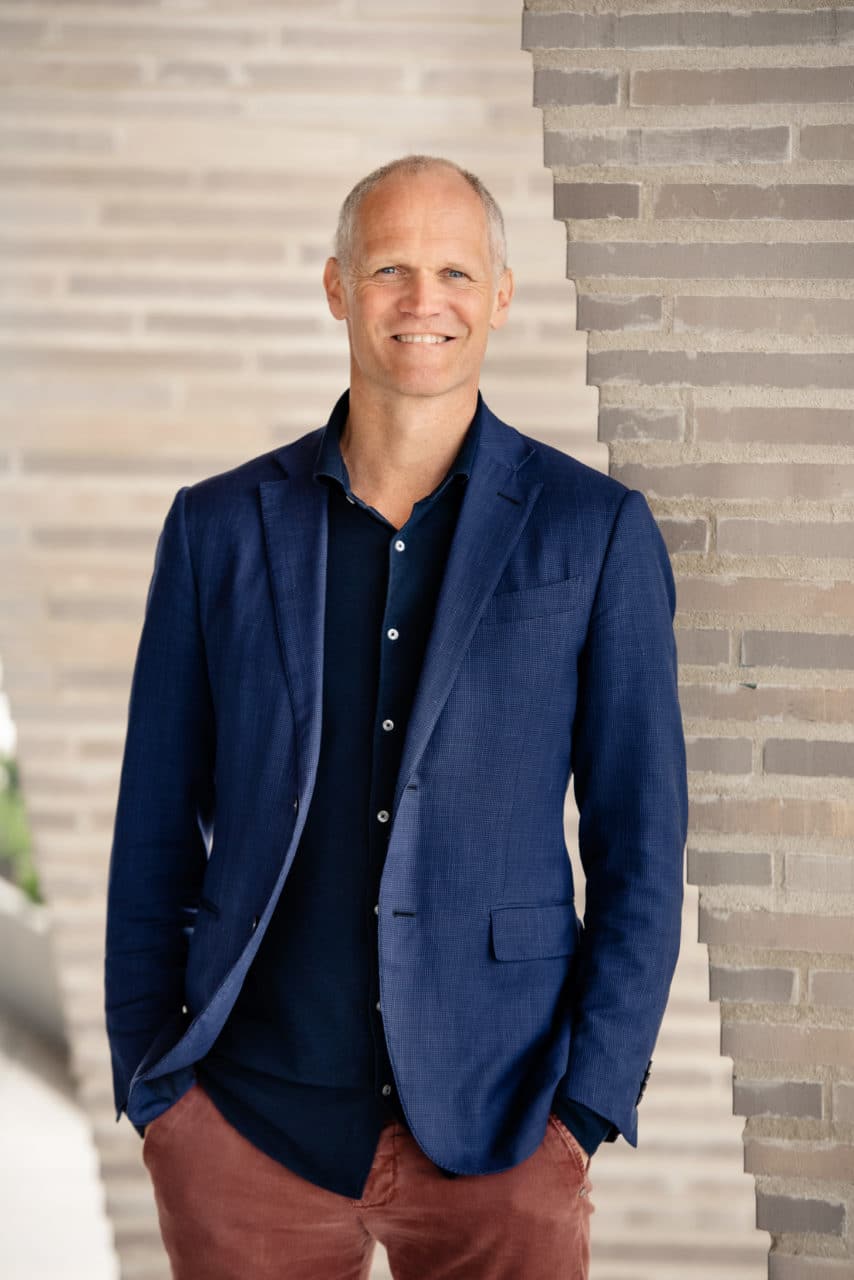 Mats works with companies specialising in law, finance, energy and infrastructure, as well as global technology.

Mats supports his customers with communication strategies, media management, analytics and reporting. He also teaches presentation techniques to help clients effectively communicate their messages, and he conducts media trainings which enable even the most experienced spokespeople to train for challenging interview situations. His experience as an investigative journalist makes Mats a sought-after sparring partner for companies facing demanding media situations.

Prior to joining CC, Mats worked as a journalist for many years, before he became the editorial director and head of his own production company. Among other roles, he served as the editorial director of Dokument 2 on TV2, from 2007-2010. Under his leadership, the editorial board twice won the Gullruten (“Golden Screen”) award for best news program, as well as the Grand Journalist Prize.

His combination of media experience, business understanding and a direct approach to communications challenges makes Mats a sharp and dependable advisor for his clients, both in everyday media management and when the storm hits.

Mats was educated in the United States, where he also spent two years as a print journalist. Previously Mats was an active alpine skier and tennis player, and is now an enthusiastic ‘sports dad’ for three teenagers.