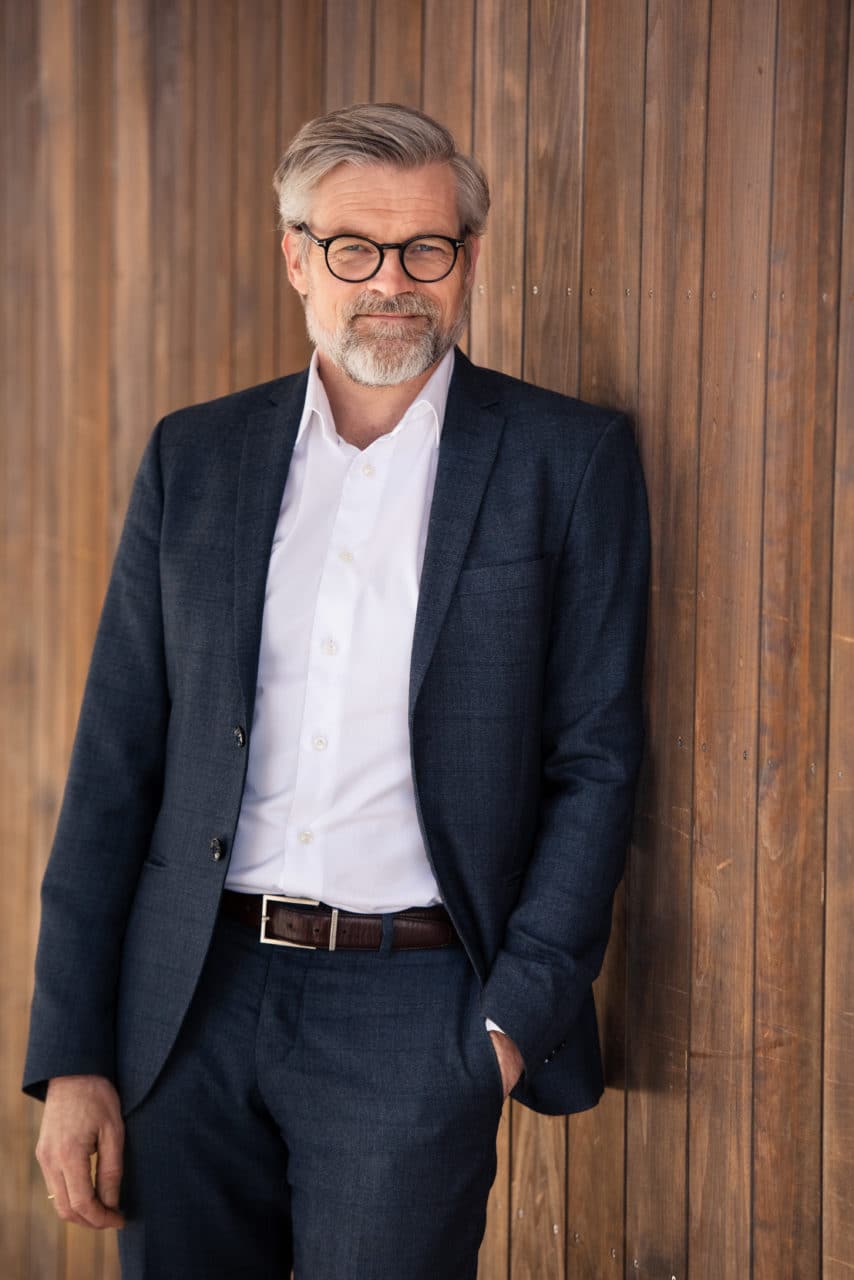 Jan Tore is a trusted communications adviser and one of the country’s most experienced advisers in crisis situations. He also advises executives at a number of large Norwegian and international companies, on topics such as media management, strategy, leadership and change communications.

Jan Tore keeps a cool head and gives clear and solid advice when companies find themselves in intense situations. Even when things go completely sideways. He has served as an adviser in many of the most demanding and media-intensive crises in Norway over the past 15 years.

He is also a seasoned educator and one of Norway’s most experienced media handling trainers and exercise leaders. During training and exercises, Jan Tore is focused on leveraging strengths, rather than assessing participants according to the same parameters. For Jan Tore, credibility and trust stem from authenticity.

Prior to joining CC in 2018, Jan Tore worked as an adviser at Zynk, and previously as an adviser at both Gambit and Geelmuyden.Kiese. He prior this headed communications at the National Criminal Investigation Service (Kripos) and the Police Directorate. He has also served as press spokesperson for the international observer force TIPH in Hebron on the West Bank.

Jan Tore holds a Master of Science in Sociology and Religious History, and has studied Arabic in Oslo and Damascus.

He is married to Line, has three children, and is most content cruising in his legendary 1982 KMV Dromedille, searching for crabs and nice islets in the archipelago of Lyngå.