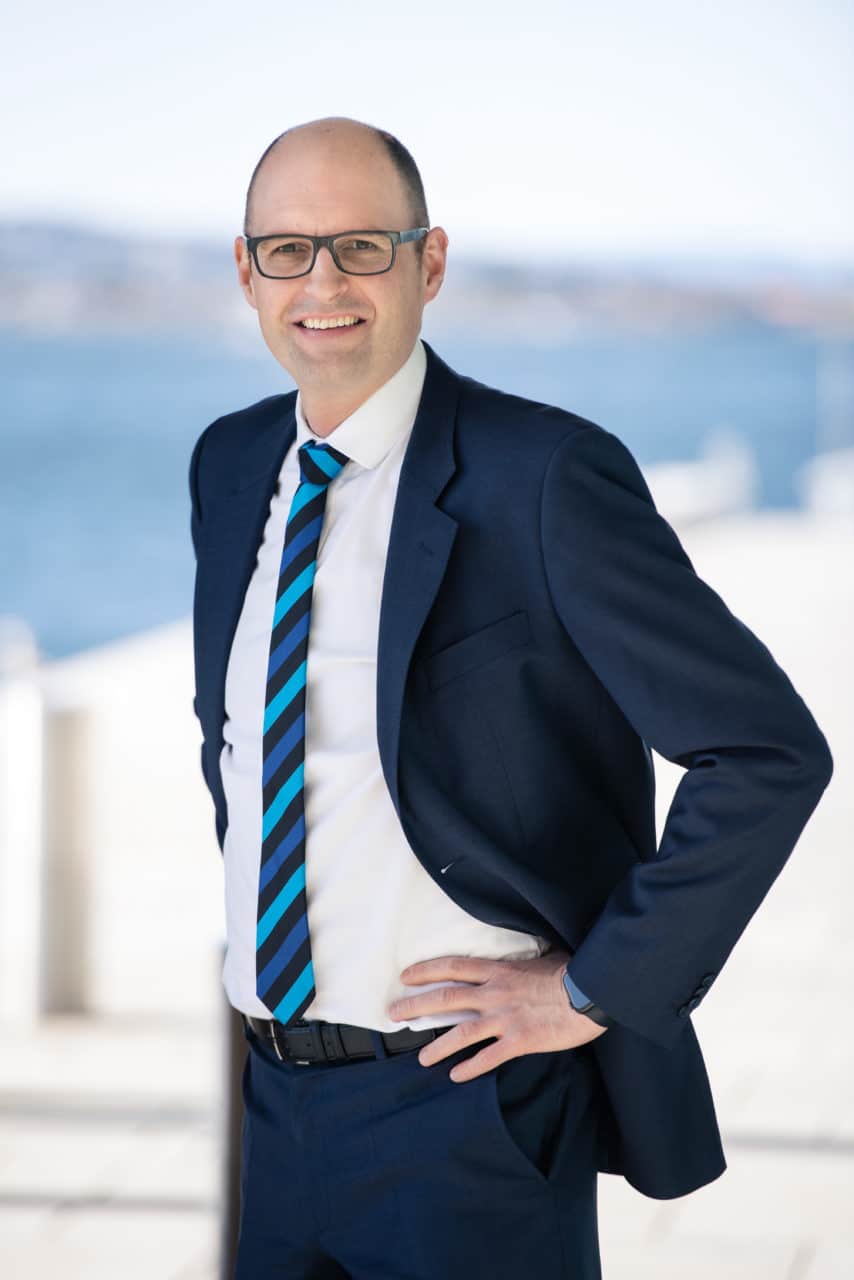 Jo Christian helps companies communicate in the financial market. He does everything from writing stock exchange announcements to advising both top executives and Investor Relation managers on how to organize IR responsibilities, and comply with stock exchange regulations and the Securities Trading Act.

Prior to joining CC, Jo Christian held the role of IR Director at Schibsted ASA for 11 years. During this period, the group went through massive changes, evolving from a newspaper company to becoming a large, digital and international business.

Jo Christian served as Schibsted’s Board secretary for five years, and he was responsible for IR in Adevinta ASA for their stock exchange listing in 2019. He was awarded IR operative of the year by Regi.

At heart, Jo Christian is a media man and he started his career as a freelance journalist in the local newspaper at the young age of 15. He spent eight years in Finansavisen, where he also chaired the finance editorial staff. He is educated as an economist from BI Norwegian School of Economics, and he is an authorised financial analyst from the Norwegian School of Economics (NHH).

Jo Christian describes himself as a news junkie, concerned with society, politics and business. He regularly watches All the President’s Men to relive those pulse-racing moments from his time as a journalist.