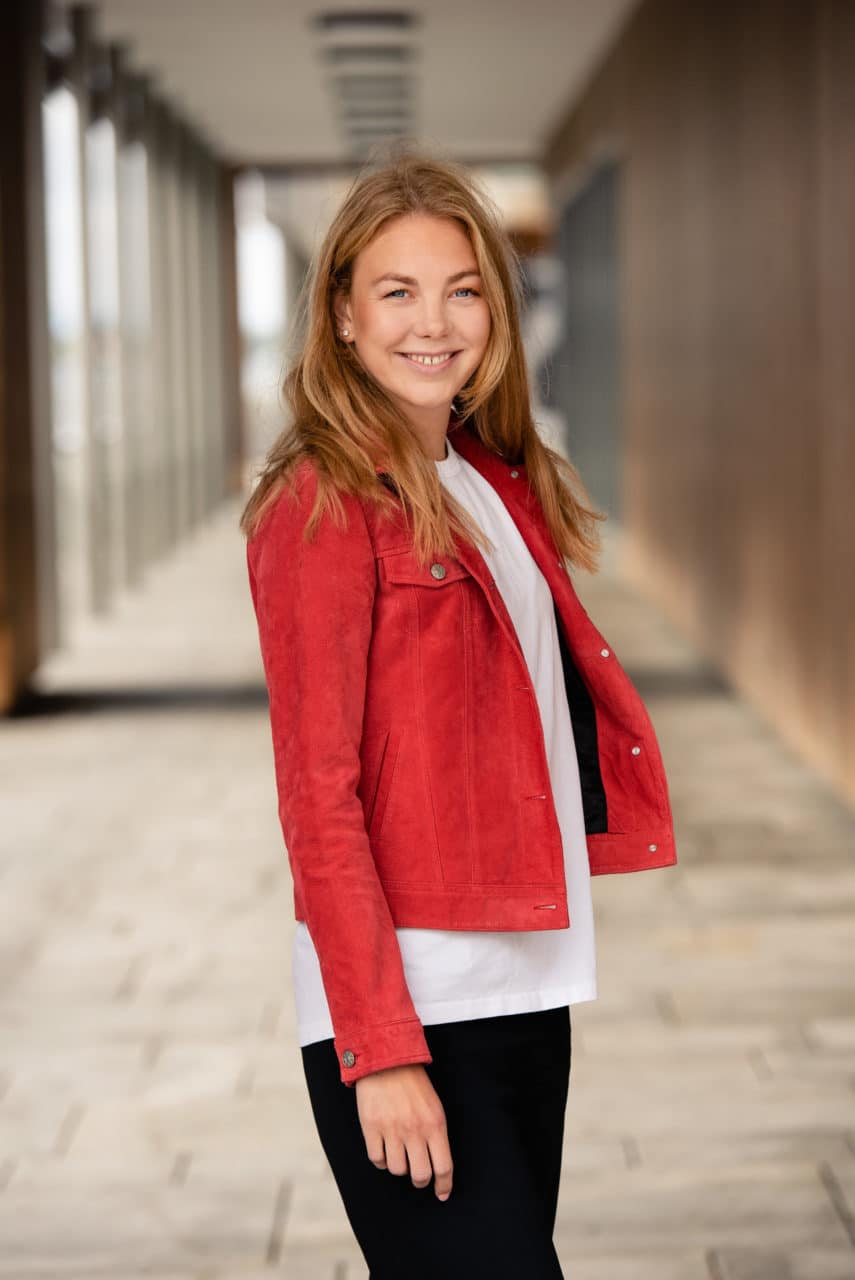 Anna works with investor relations, financial and digital communication. Large, listed companies, as well as smaller companies in the private and public sectors benefit from her expertise.

Anna holds a Master in Business Administration from the Norwegian School of Economics (NHH), with a major in Business Analytics. As part of her degree, she spent one semester at HEC Lausanne in Switzerland and one at Cornell University in New York. During her studies, Anna worked as a journalist in the student newspaper K7 Bulletin, as well as in NHH’s communications department.

Before joining CC, she worked as a Salesforce consultant in Sopra Steria, and as a journalist in The Norwegian financial daily, Finansavisen. During her time in the newspaper she wrote articles ranging from fashion to the production of cider. Anna was also the newspaper’s food reviewer.

After a day of helping clients reach their communication goals, Anna enjoys running and dancing, as well as yoga and pilates. No matter the season, Anna never turns down an offer to take a swim.