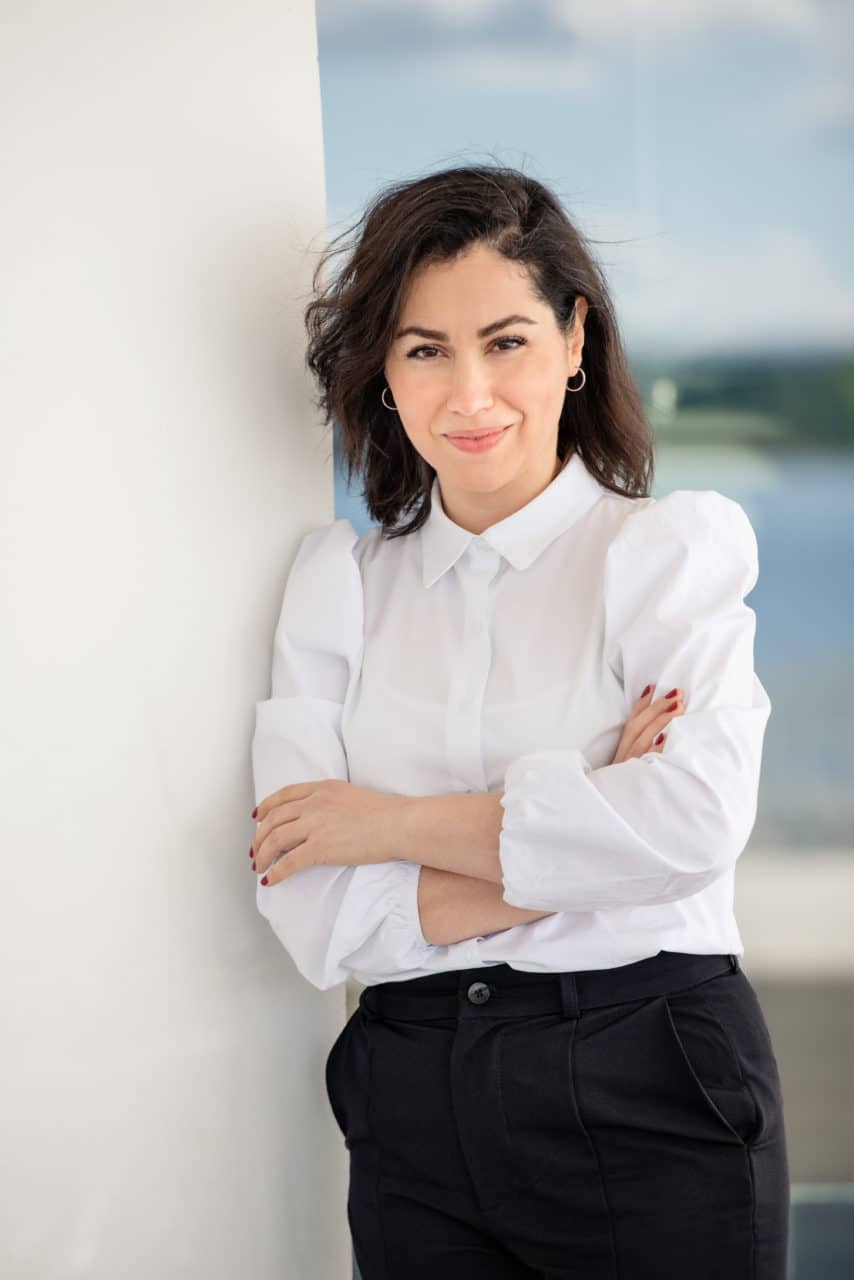 As an office manager, Mina is responsible for ensuring that CC is always running smoothly, and that everything and everyone works optimally. She takes care of budgets, customers, invoicing, coordination of office activities, pensions and other administrative tasks. Mina joined CC in a temporary position, as part of the municipality’s introduction program in January 2017. She impressed everyone to the extent that she was quickly offered a permanent position as administrative assistant in March of that year. In the fall of 2018, she was promoted to office manager.

Mina previously worked as a human resources manager in an Iranian company that imported and distributed medical equipment. In that role, she was responsible for more than 700 employees, divided between two subsidiaries, and 19 departments across the country. Mina holds a Bachelor in Economics and a Master in Cultural Affairs from the University of Tehran, where she graduated as one of the top three candidates of her class.

Mina is active in societal issues and involved in politics. She is passionate about women’s and gender equality issues, and uses her experience to address minority and integration issues. Mina is described by friends as hard-working, determined, inclusive and direct. She loves hiking, of course in nature, but preferably in the city.