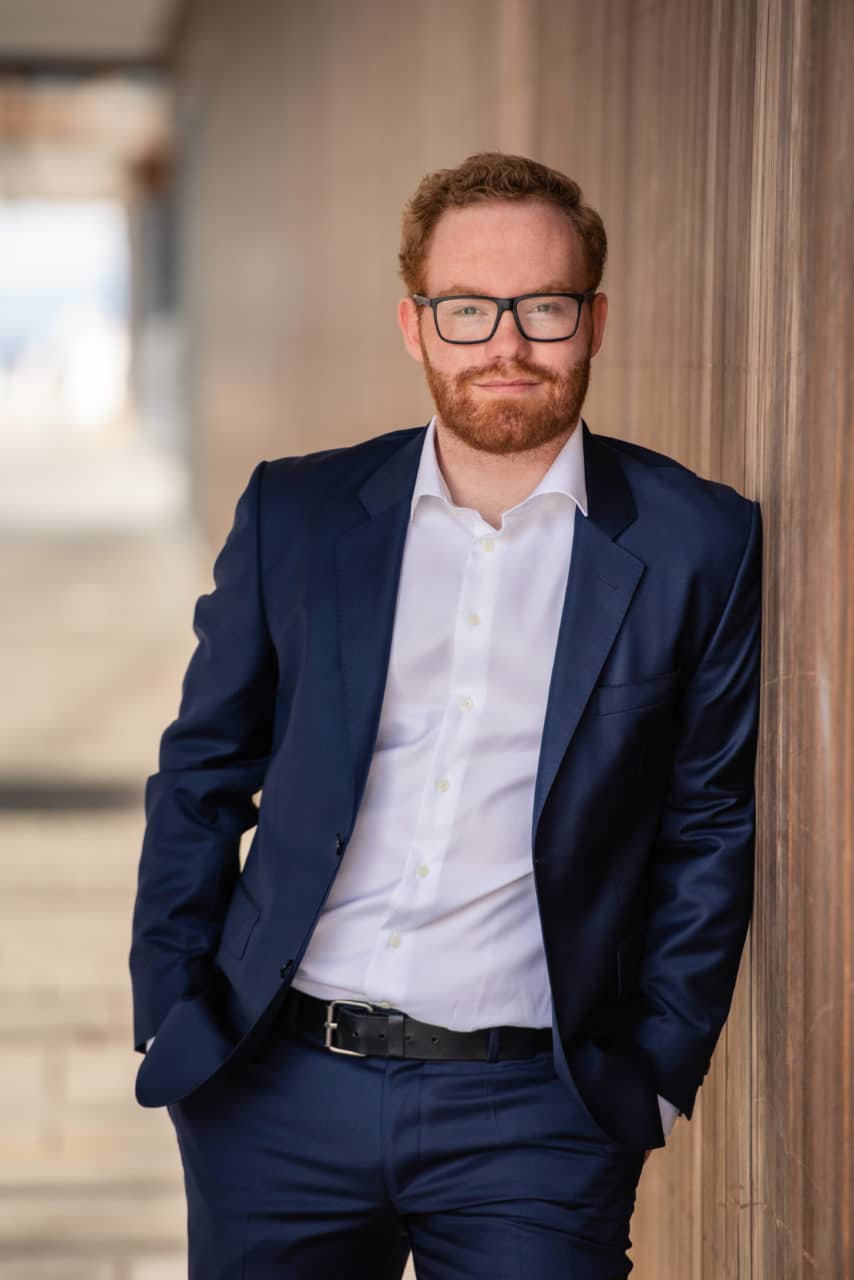 Lars Martin is a political nerd whose interests go beyond European politics. He has held various positions within the Workers’ Youth League and the Labor Party, most recently as a member of the Lørenskog City Council. Lars Martin’s political background gives him insights into how politicians prioritize. He has worked on several political campaigns and is an expert on voter turnout efforts.

Lars Martin holds a bachelor’s degree in PR and Communications from Høyskolen Kristiania and has taken courses in Media Studies and Political Communications at the University of Oslo (UiO). Moreover, he helped found the Norwegian Confederation of Trade Unions’ student program in Oslo.

Outside of work, Lars Martin enjoys an active lifestyle. As a former water polo player, he spends a lot of time in the pool.