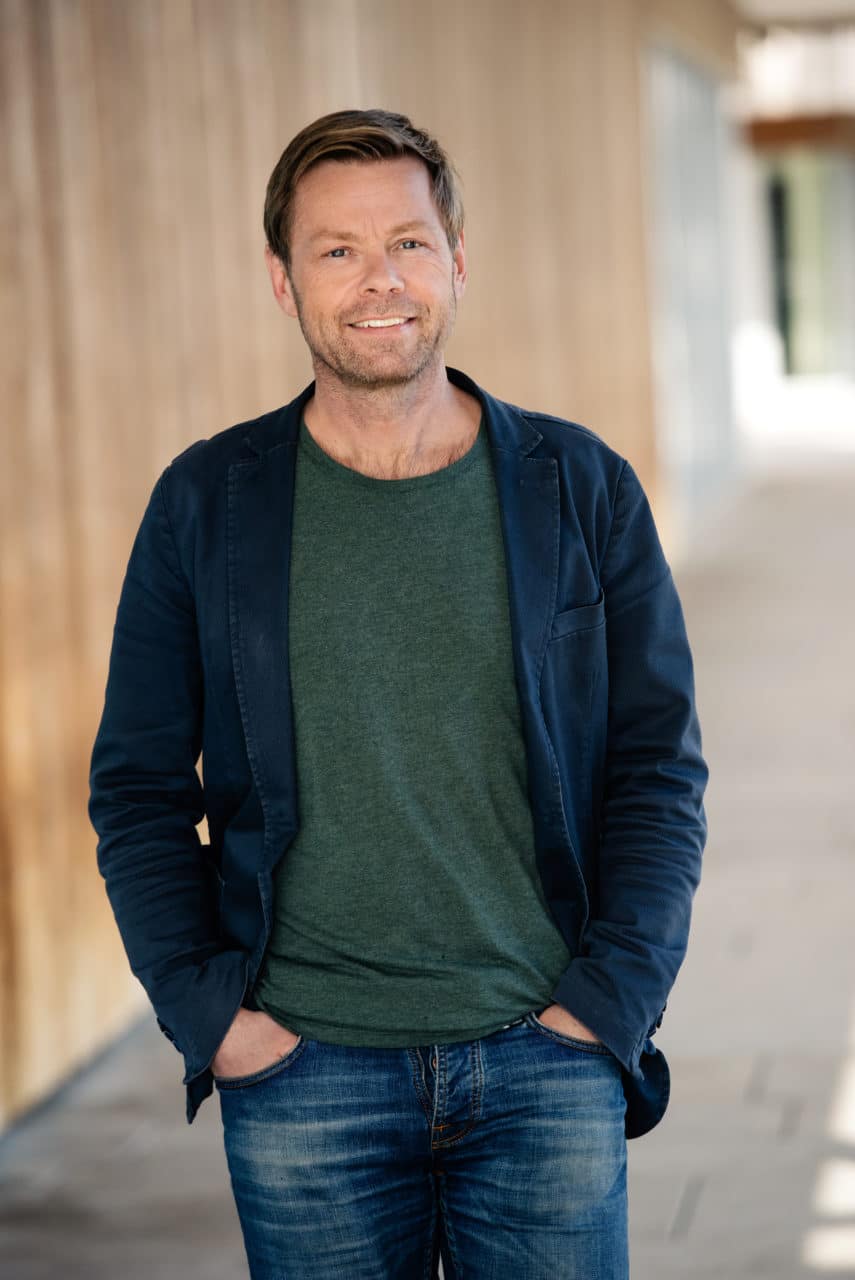 Henrik is one of Norway’s leading contemporary authors and has published more than a dozen books, including the best-selling fiction novels Wonderboy, The Prince and Showtime! He is also a sought-after lecturer and writing coach, and thousands of people have attended his seminars on storytelling during the the last fifteen years.

In Corporate Communications, Henrik assists clients in discovering and optimizing the storytelling potential in corporate messaging, as well as advising clients in public relations.

Henrik started his career as a management trainee at Schibsted ASA, and has since held a number of positions in Norwegian business and society, including board positions in the Norwegian Ski Association (Skiforeningen), Litteraturhuset and the National Theater. He has also been the editor-in-chief of Vinduet magazine. Henrik holds a PhD in comparative literature with a thesis on Marcel Proust, and has studied at the University of Oslo, the Sorbonne in Paris and the London School of Economics.

As an enthusiastic cross country skier, Henrik spends a significant number of hours in Nordmarka outside of Oslo, and other areas with ski trails in Norway.