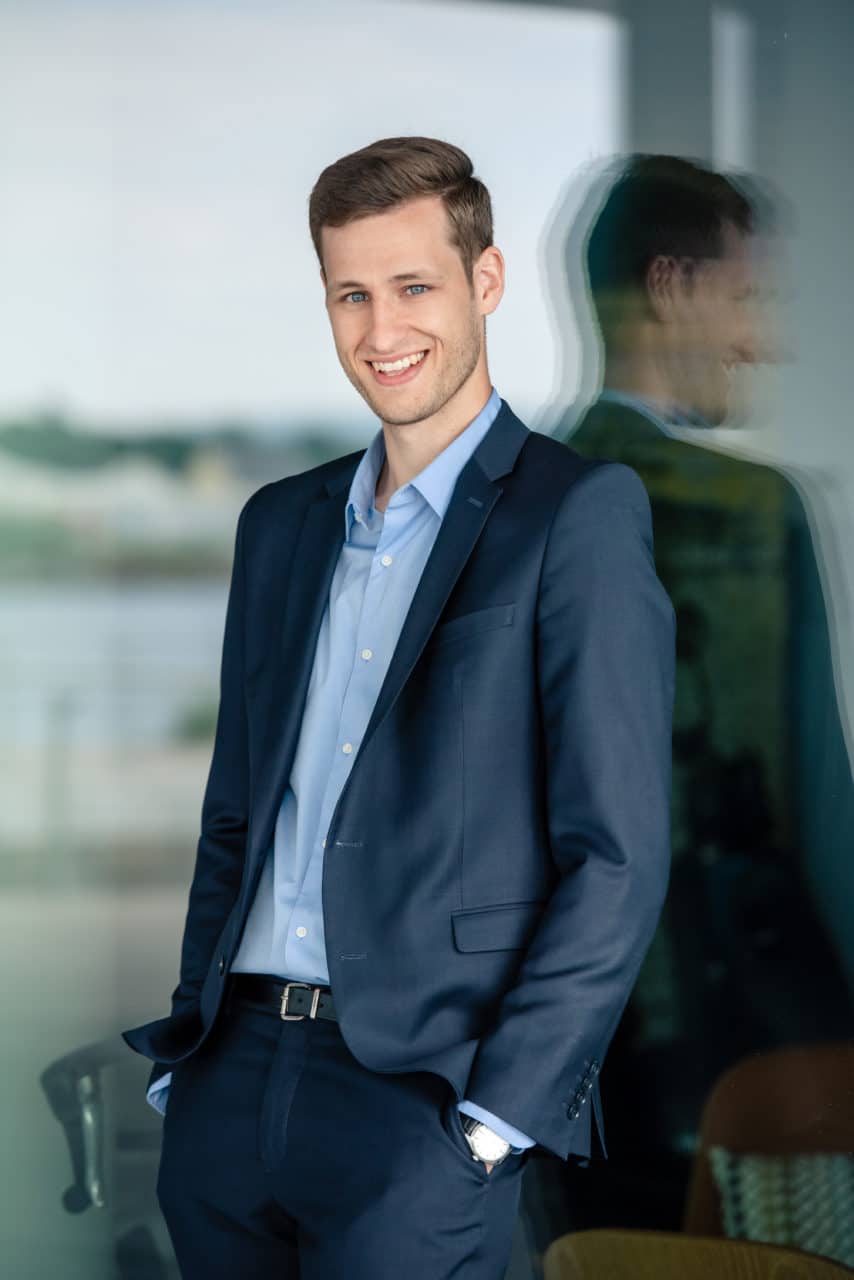 Fridtjof focuses on stakeholder management, digital communications, internal communications and analysis. Given his NGO, public sector and business background, he thrives where these sectors intersect.

Before Fridtjof returned home to Norway, he conducted analyses and worked within communications at venture capital firm Antler in New York City. During his studies, he interned as a Middle East analyst at the Carter Center, president Jimmy Carter’s NGO. Fridtjof later carried out policy analysis, external communications and partnership coordination at the New York Mayor’s Office for International Affairs. At Corporate Communications Fridtjof relies on his international pedigree when crafting communications messaging aimed at audiences outside of Norway.

Fridtjof holds a Master in Middle Eastern Studies from Harvard, where he also served as an editor of the Harvard Journal of Middle Eastern Politics and Policy. He has a Bachelor in Political Science from Sciences Po Paris, one year of which was spent at Emory University in Atlanta, USA. He also briefly studied Persian in Iran.

At home Fridtjof spends his time finding new music – preferably Hip hop, Afrobeats and R&B – while he plans his next excursion abroad. Even though he likes to travel overseas, he is a Western Norwegian at heart, and leaves Oslo for his native Western coast whenever given the chance.