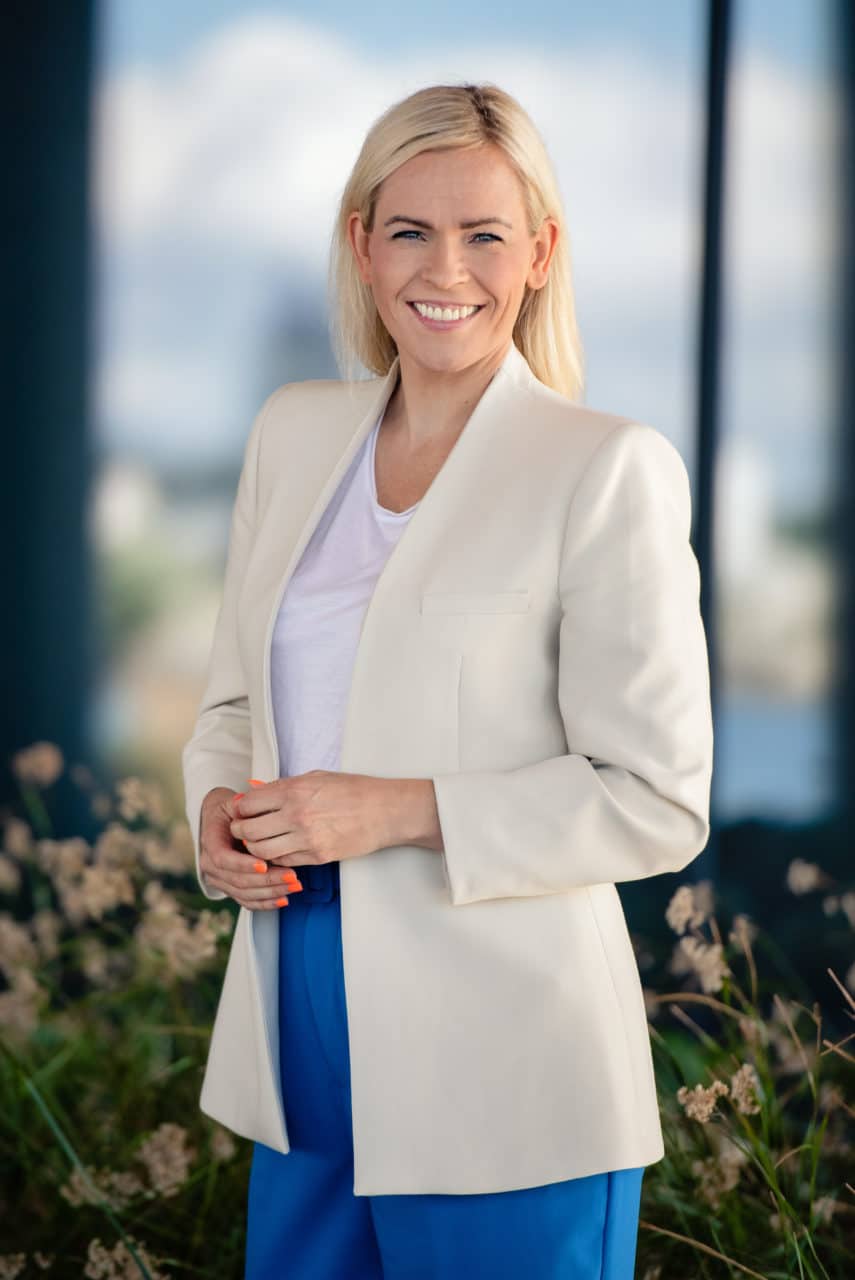 Carina Olset Hovda has 21 years experience as a journalist, both in local, regional and national press. She is from Northern Norway, and has her education as a journalist from Nord University in Bodø. From 2006 – 2022 she worked for the norwegian broadcasting corporation NRK.

She can help you with everything – from media pitches, media training, interview techniques and storytelling.  If you need a presenter, interviewer or moderator, Carina is ready whether it’s from a stage, studio or in front of a camera. Carina is also an excellent partner for companies and organizations that needs to know how the media works.

During her time in NRK,  she hosted all kinds of liveshows, from the European Championship final at Wembley Stadium, the norwegian Idrettsgalla from Oslo Spektrum, daily sports- and news broadcasts, to being the host of the children’s TV series Kråkeklubben.  She has also done radio, podcasts, been a photographer/editor, and had responsibility for large number of broadcasts as a editor in chief.

Outside work, Carina spends a lot of time with her family, with two young children taking up most of the time. She is distinctly curious and sociable, loves to travel, but where others go to see the Statue of Liberty or the Spanish Steps, Carina always stops by the city’s football stadium. Exercise is important to Carina, but if there is time to spare, it is used to take care of her coleuses and other green plants.